Hyperlocation Success of the Moyee Coffee Campaign in the Netherlands 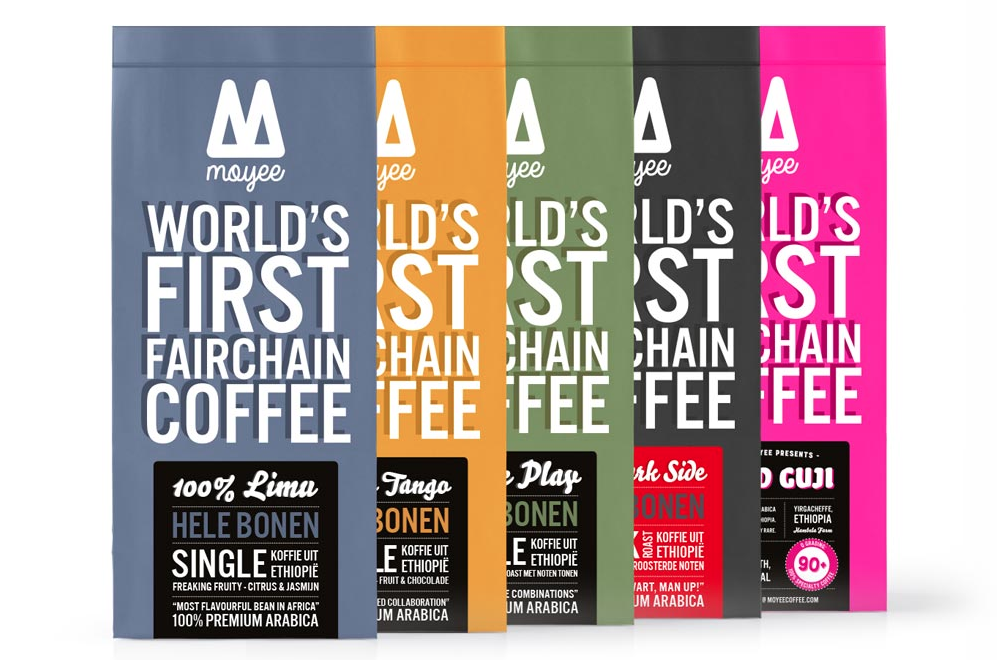 The campaign run in Grocery Magnet from June 19 to 23, 2018. In addition to advertising the Moyee Coffe brand, the aim was also to promote the coffee fair that took place in Amsterdam. The campaign uses hyperlocalisation mechanisms. As a result, coffee ads were displayed on the websites visited by trade show attendees.

Thanks to the appropriate targeting of the campaign, the promotional banners reached both: consumers who were willing to buy “premium” coffee (B2C), and shops that appeared at the fair (B2B). Although the campaign lasted for 5 days, people viewed the banners almost 1. 5 million times!

Moyee Coffee is promoted as the world’s first “fair chain” coffee. This means that its entire production network is based on a model that supports sustainability and provides better trading conditions for marginalized growers. The coffee is not only harvested in countries like Ethiopia, but also roasted and packaged there.