After successful marketing activities on the Lithuanian market for the company Kauno Grūdai, Grocery Magnet expanded its international activities to another country. In the first quarter of 2018, Listonic Ads, the creators of the Grocery Magnet tool, run a display campaign in Romania for the advertising agency representing the Romania Agricola brand.

Between 26. Feb – 20. Mar 2018, Listonic run an advertising campaign for Romania Agricola. The marketing activities were entirely aimed at customers living in Romania. 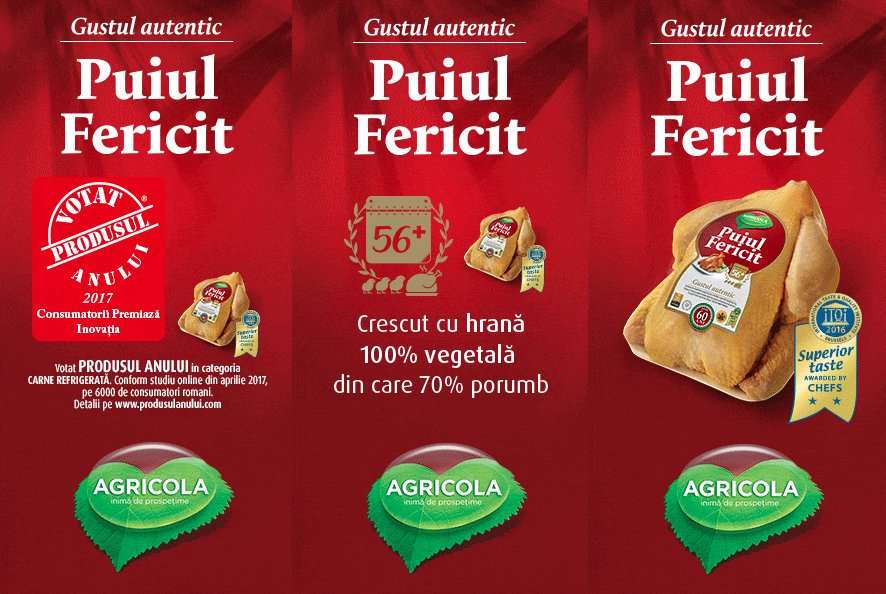 The target group of the Romania Agricola promotional campaign were women aged 25 to 55 looking for chicken recipes on the Internet. Listonic Ads displayed dedicated, animated banners on websites with recipes, which were in line with the campaign’s target. During just over 3 weeks, the creative was viewed over 2 million times.

The good results of the first campaign encouraged Romania Agricola to extend the campaign with another product. This time it was salami.

The campaign for Salam salami was carried out from May 2 to 31, 2018. It was conducted in the CPC model, which means that the cost of marketing actions was based on the number of clicks on the prepared creatives. In less than a month, the ads were viewed over 1 million times.

The Romania Agricola campaign for the Romanian market became another foreign success of Grocery Magnet. Listonic Ads’ international expansion already includes Lithuania, the Netherlands and Spain, among others.

Check who else chose Grocery Magnet for their campaigns.