Various campaigns conducted for foreign clients prove Grocery Magnet to be a great tool for advertising in the FMCG industry. The brand portfolio has recently expanded by three more entries. We present you successful campaigns in Lithuania.

The first campaign Listonic Ads conducted for a Lithuanian company Kauno Grūdai, which decided to use banners for the Activus yogurt campaign. This RTB promotional campaign ran from November 4 to 30, 2016. After almost a month, the campaign in Lithuania reached over 200 thousand unique users. 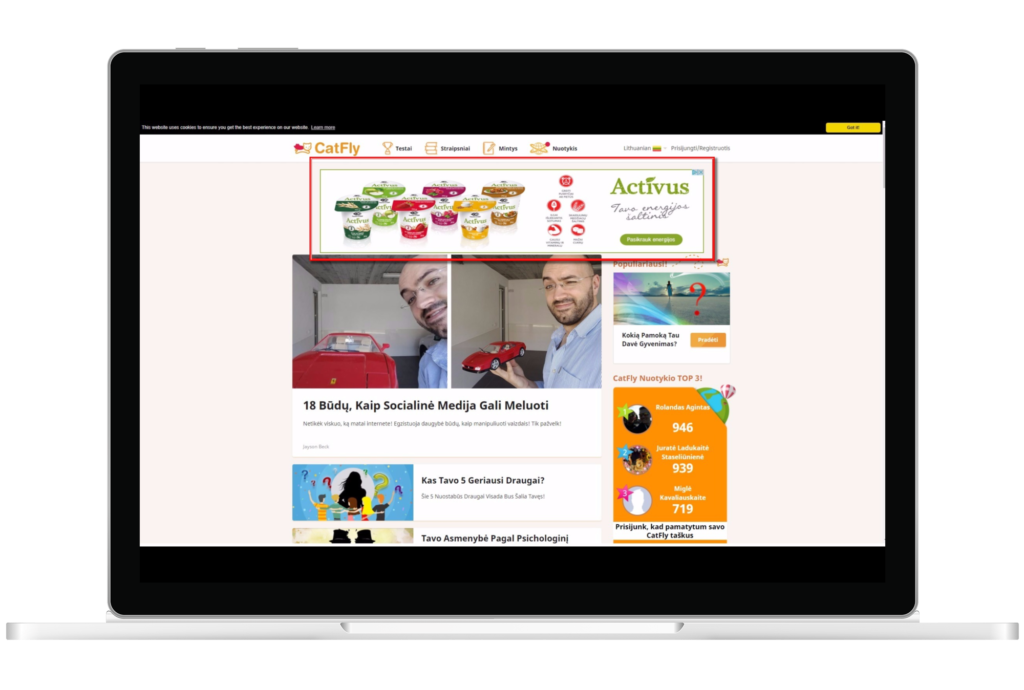 The campaign in Lithuania targeted people between the ages of 25 and 40. The priority for the client was the views and clicks on the ad. The client wanted to reach active people who do not have time to cook, but at the same time care very much about healthy eating and like to test new products. Thanks to the Grocery Magnet tool, the banners reached the right target group.

Listonic implemented another campaign for Rido, a brand selling eggs hatched in natural conditions. Rido is part of Vicinuai Group, one of the largest players in Lithuania. The campaign was run in the CPM model, with special targeting for people living in cities who like to cook and for people interested in a healthy lifestyle. 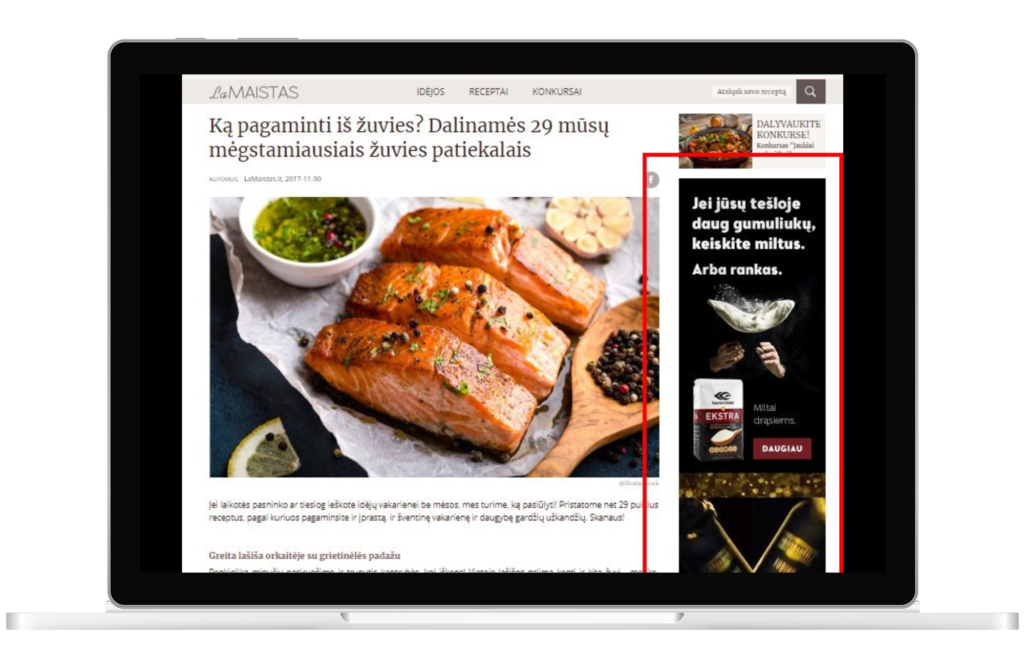 The third campaign in Lithuania (12 December to 31 December 2017) was carried out for Extra militai, owned by Kauno Grudai. It is the largest producer of flour, feed and veterinary products in Lithuania. The client decided to use the CPC model, which allowed us to reach about 75 thousand unique users, responsible for grocery shopping and cooking in their households. 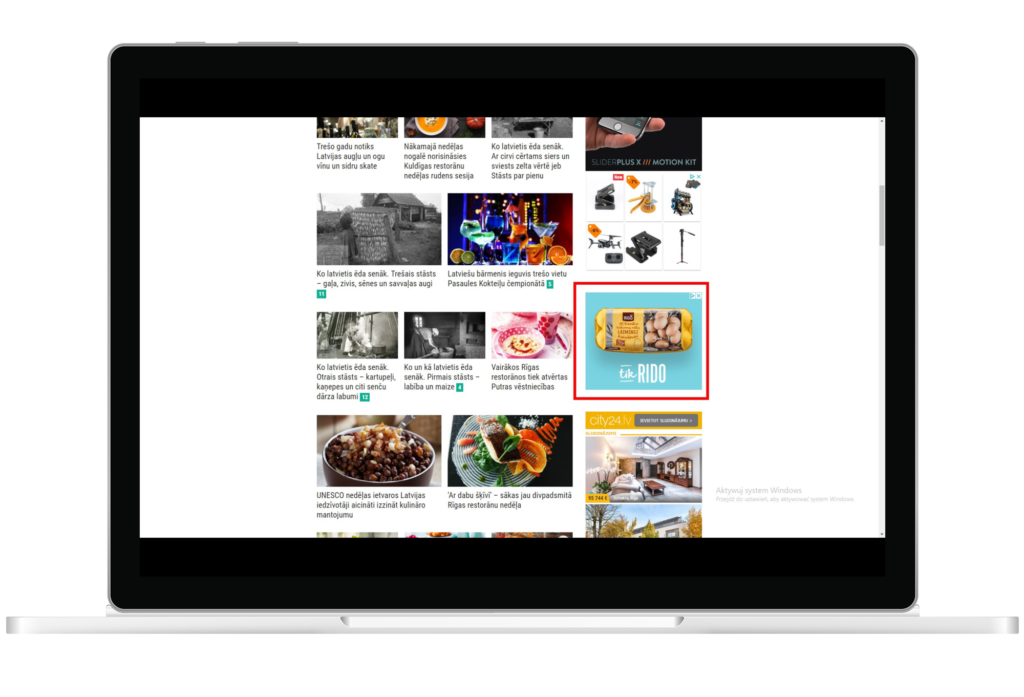